You better beware, you better take care
You better watch out if you've got long black hair
He'll come from behind, you go out of your mind
You'd better not go, you'd never know what you'll find

Aah, aah
You look in his eyes, don't be surprised
If you don't know what's going on behind his disguise
Nobody knows where Buster goes
He'll steal your woman out from under your nose

The cops are out, they're running about
Don't know if they'll ever be able to Block Buster out
He's gotta be cought, he's gotta be taught
'Cos he's more evil than anyone here ever thought

Does anyone know the way did we hear someone say
Publié par Hard Round Tazieff à 18:44 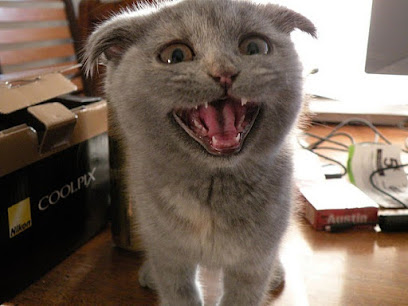 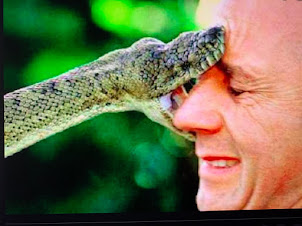 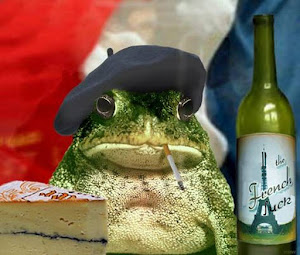